First off the motorhome has been if for an upholstery upgrade at Regal Furnishings at Ilkeston. 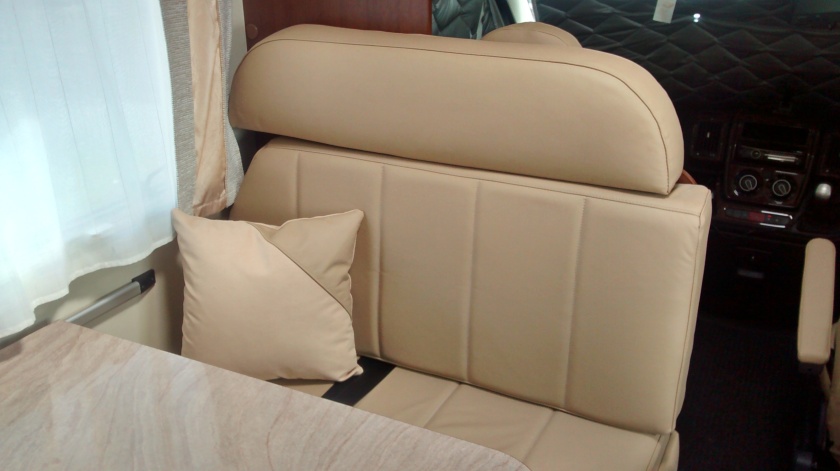 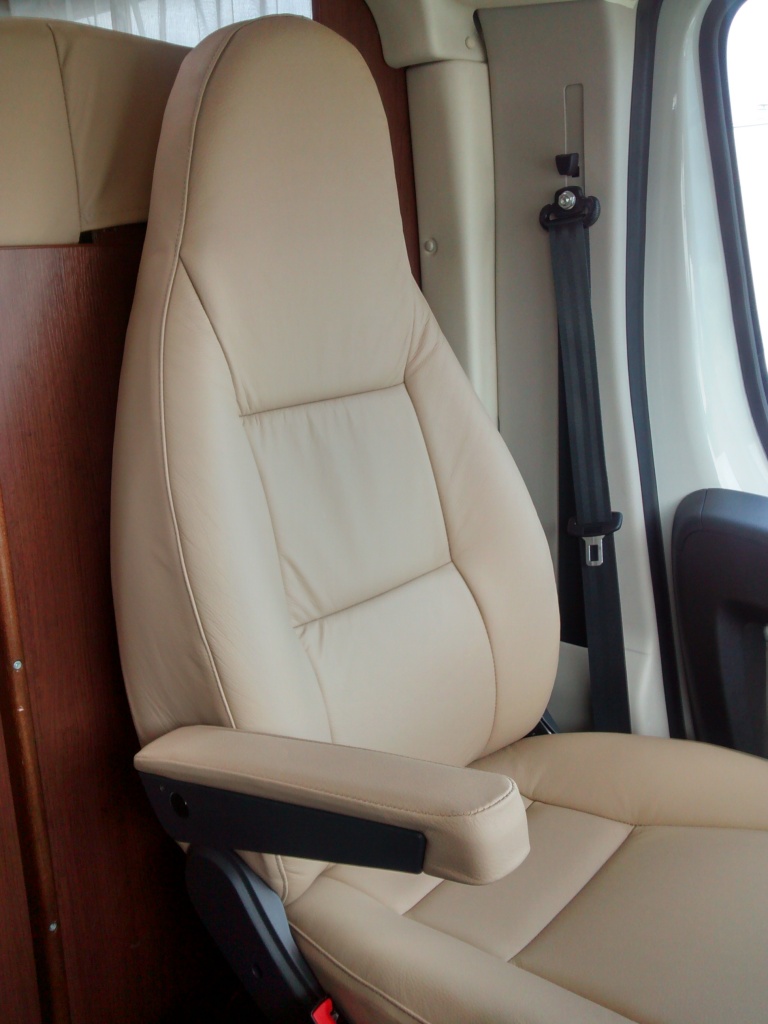 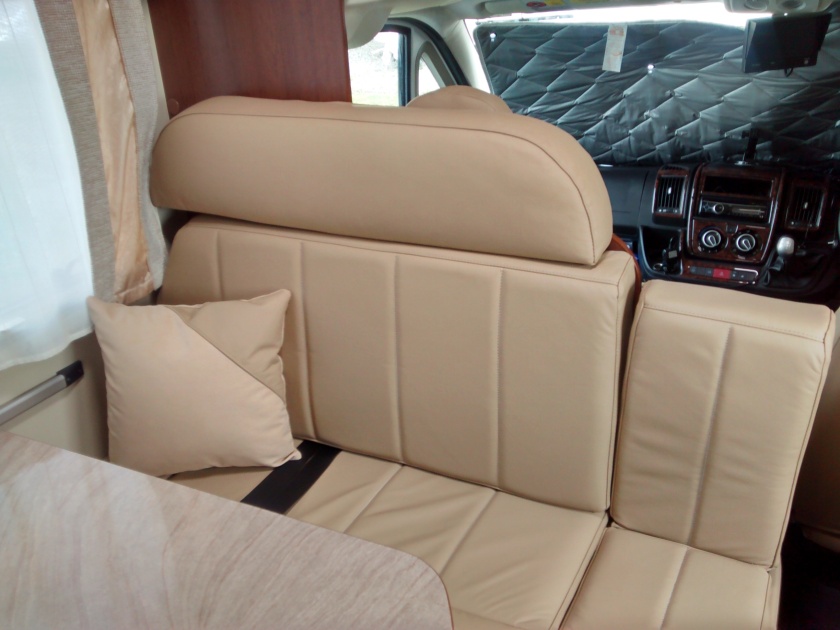 It involved a trip down on wednesday for measuring up with the job being completed on the Thursday. We were shown how the bed was made up and discovered we were missing a piece of foam.
It also meant an overnight stay in the carpark on the electric hookup.

A nice touch were the matching cushions that we wernt expecting.

It all went well the only downside was returning to the storage to find the road flooded.

Decided to ride out to the Ice Cream Farm on May bank holiday via Cheshire Oaks Cycles. As you can see the place was heaving so much so that I left for Old Ma,s Cafe.

Think there was an Audax calling in at Old Ma’s cafe as there were 6 titanium bikes propping the walls up.

I’ve been playing with the panorama feature of the Motorola Moto G which is a great smartphone for only £100. It cost less for the new phone than to repair my Galaxy S3.

I bumped in to Dan on the Dee Marsh crossing and ended up talking to him for a couple of hours. We started our apprenticeships  on the same day in August 1976. He has retired  now at 55 and it’s something I have been looking into seriously.

It has got to the stage were I have been for financial advice which proved fruitful the only spanner in the works being the recent pharmaceutical mergers means the site is being divested.