Roughly 10 years on the Helmet debate continues. I’ve drifted out of wearing one by choice, drifted out of cycling. Like most of the cycling world I’ve been riding without one. Cut back to the present were I have decided to get back on the bike and give it ago again.

The bad news is my Giro Atmos in the above picture is now beyond use. The foam is OK as is the shell but the bit that cradles the skull is rotten, same for Vals Giro helmet too.

Seriously considering a Boardman from Halfords as they all(helmets) have to meet the same CE tests, even the cheapest ones.

Well where do I start? Nearly back to square one but not quite. The weight, high blood pressure and a fondness for alcohol returned with a vengeance.

Not all at once but a gradual regression to the bad old self. This time it was a prescription review and blood test that caught up with me. Raised Liver Function test  after a short time of abstinence had me on a repeat blood test which I had today.

Weight wise it started off good with Dry January kicking in straight away with a few kilo’s of weight loss and then it plateaued. Something had to be done so it was back to the gym after a long absence. It seems to have done the trick and I think I’m back on track.

It’s meant a complete new gym kit and it’s going to be a while before I tackle a spinning class again. I’ve also fallen out of love with the Bike having spent nearly a year off it at least. I’ve stopped using a Garmin, forgone using a helmet (if a car’s got my name on it, a few ounces of polystyrene is going to help me) prefer shoes that I can walk in.

This time I’m on my own and the first target is to loose 10Kg with the second target 20Kg. Today’s stationary cycle was 30 minutes @ 100watts which was 130kCal, it’s a start. Diet wise it’s probably not ideal but I’m not a rabbit.

I’ll post some figures when I get around to it.

Just thought  post an update as to the state of play. As you can gather I dont post much these days as there is not much to post. Fell out of love with the bike, bought Val an eBike and love it.

This years Tour de France trip was probably the best yet due to a lack of planning. Never had a problem getting a space on a site. Tarn gorge is a place to return to in the future.

Missed the immigrant woes at Euro tunnel  by an hour, passed burning French farmers tyres that were still smouldering and didn’t pay a Euro in tolls this year. 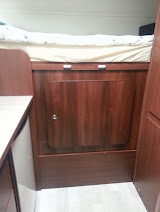 Hi folks, it’s not the end of the blogging universe but just a test to see what functionality I have left after  ending the WordPress expansions that I purchased.

The relationship with WordPress has been mixed, it’s a great site and is free. Wordadds paid for the site upgrades  until the advert revenue fell 90% last year.

Another nail in the coffin was the exclusion of <> which in my case was just an Strava widget. Requests for this were brushed off, If Blogger can do it why not WordPress?

This is after WordPress sent me an 8 year birthday card. I is unlikely to see 10 given their dismissive attitude.

So we will have to see how it goes, times change. The bike is on the back burner at the moment, it may come back but it’s not a certainty .

Just to let the new Moto 360 owners out there know that you can charge your device with a QI charging plate. Its hard enough getting the phone let alone another charging station.
Superb device especially the fitness apps.

I’m still playing around trying to get a Google+ story into WordPress. Google Stories are automatically generated from your Google cloud and can be tuned or rebuilt as you add more content.

Just had notification that its going to cost $99 to keep the blog going and frankly it a cost that I’m not willing to bear anymore.
Why blog when you have awesome stuff like Google Stories.
If you trust Google, and why wouldn’t you, enable auto upload and autoawesome on Google+ and take pictures of what matters in your life.
Google does the rest and the results can be spectacular.

Garmin should be ashamed of the level of the support they give for their devices but they have been surpassed by the likes of Google Maps. Get a smart phone and enable it. Live traffic data, if your in a jam turn to Google Maps to find out why. Sally Traffic on Radio 2 should be made redundant. 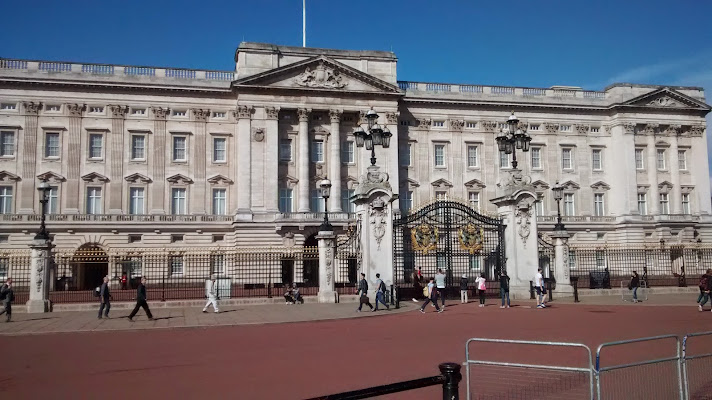 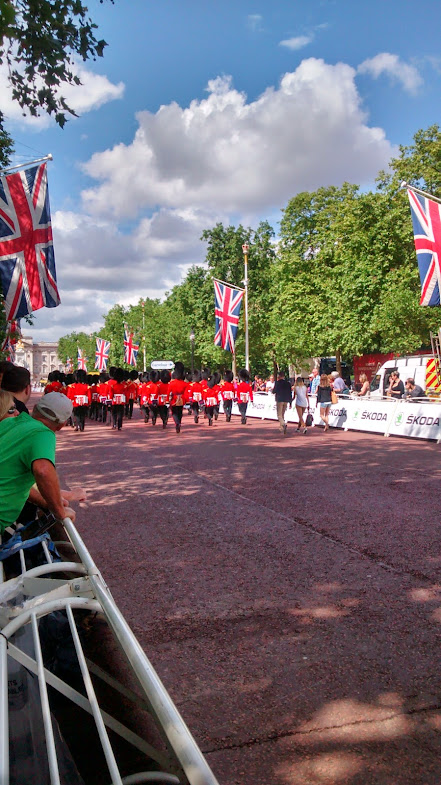 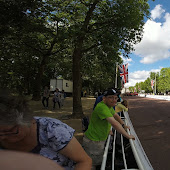 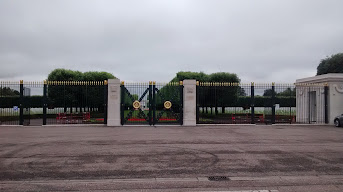 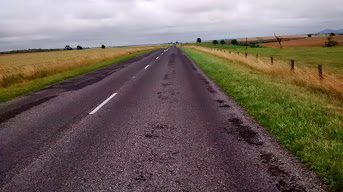 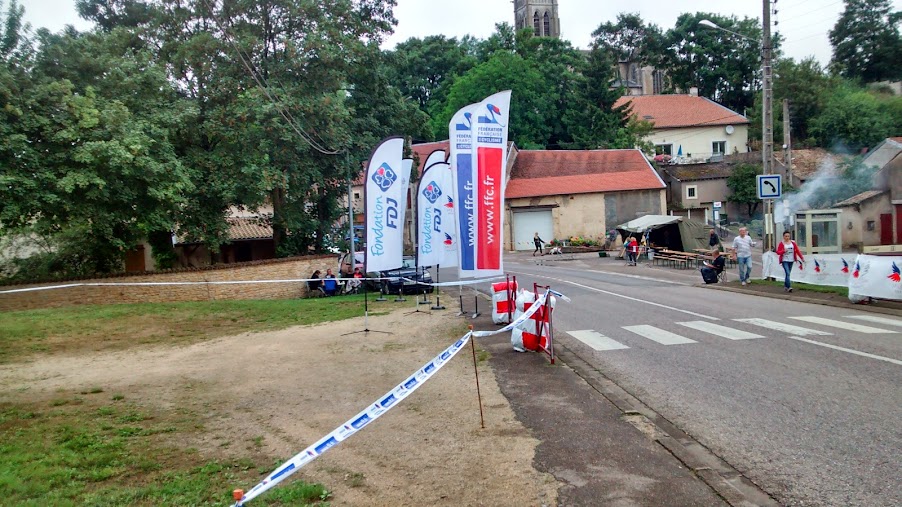 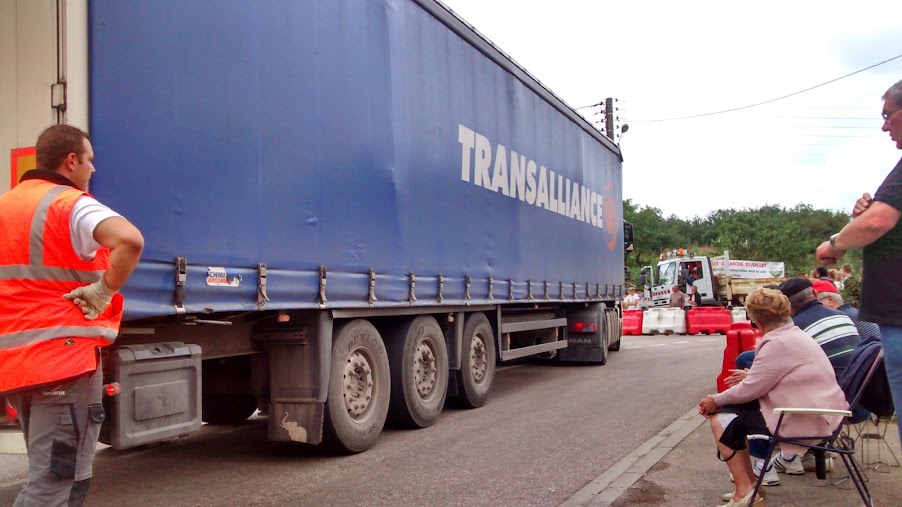 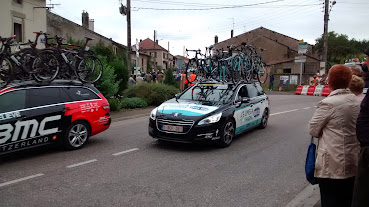 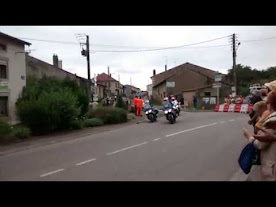 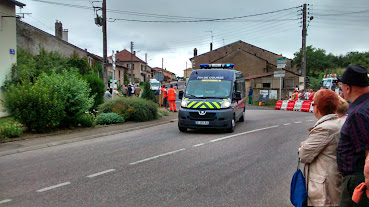