First post for another month with a trip to London for a week to see Paul. We had booked into Crystal Palace Caravan Club site and this just about sums it up.

It was a steady trip down with the fun starting once you get within the M25. Traffic volumes and queues increase and not content with the height worries there was a new one with width restrictions. 7ft 6in into 7ft doesn’t go.

Took the bike down but it saw little use, cycle lanes are OK until they end and there is a massive pinch point with all the traffic.

First port of call was to buy an Oyster Card for the buses , with a trip to the Science museum on Monday planned. The number 3 bus taking you to Picadilly Circus. Then the number 12 to South Kensington. It’s a scenic sight seeing route on public transport.

After taking a shortcut through the Victoria and Albert Museum  we arrived at the Science Museum to see what the Google Web Lab was all about, only to find it closed for a function. With security and PR people not letting us in.

The next morning watching the news on tv the function was a press conference by Will.I.am of Black Eyed Peas fame.

When we finally got in you pick up a card which is read by the exhibit and stores a record of your visit to the web. 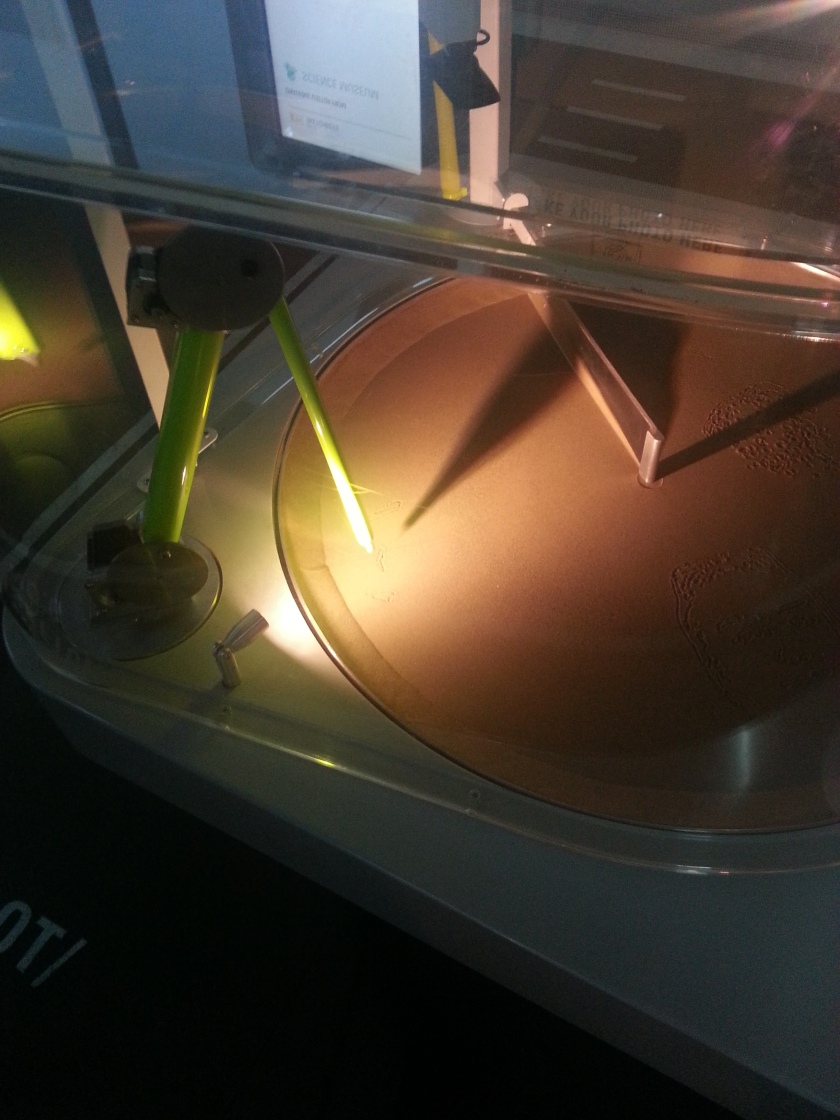 This exhibit takes your picture and the robotic arm draws your face in the sand.
There are web enabled exhibits that are for the web based visitors.

After that it was a vist to the Imax cinema to see the Space Hubble in 3D on what was the Space Shuttles last journey along with about 500 school kids. You could probably spend a couple of days here and still miss something.

Tuesday Was visit Paul at the Google office.  One amazing place, even has it’s own sushi chef and a london bus as a meeting room. If that wasn’t enough  just down the road was Buckingham Palace . A japanese honeymoon couple were getting photographed by the gates with a dresser, camera man and video too.
Strolling up Horseguards parade the Queens corgis were getting a walk.

In sharp contrast to Google Weblab  was a trip to Greenwich and the Observatory to see the John Harrison clocks. One took 20 years to make and this was his final one the H4 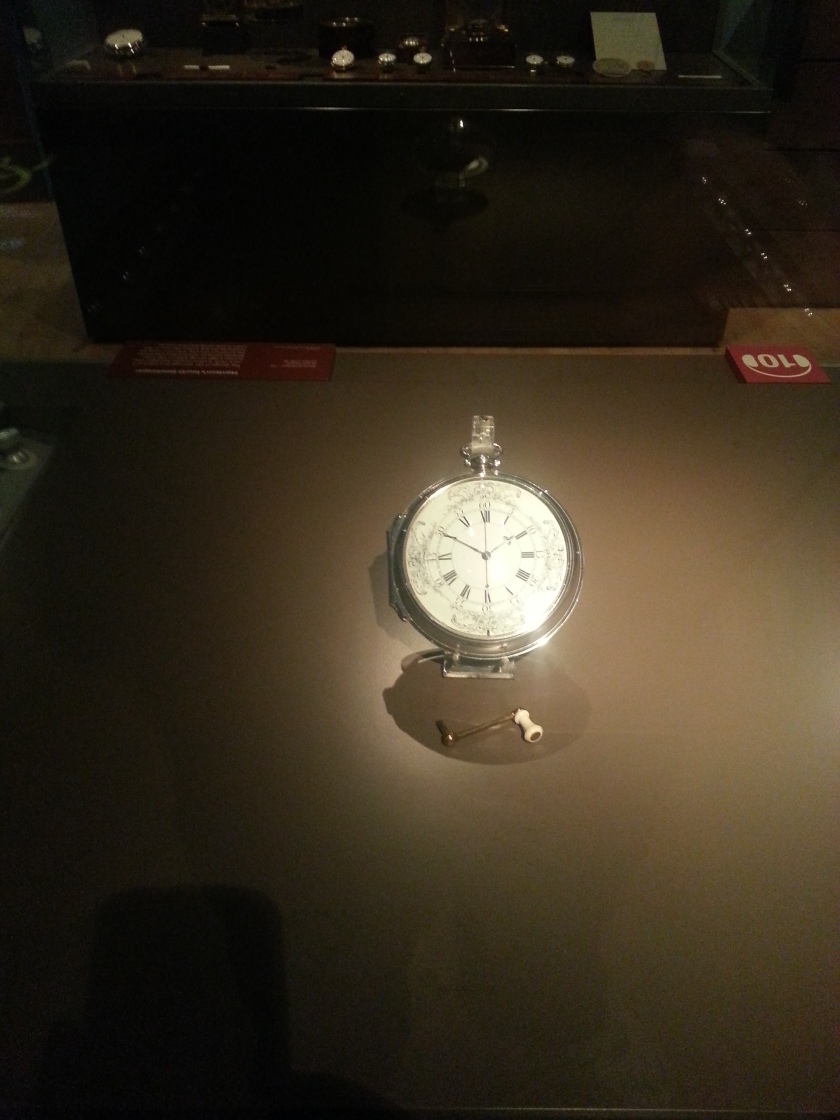 We had to make two trips to Greenwich as we got lost after leaving the bus at Blackheath and walked down the hill towards the Millenium Dome which is nowhere near where we wanted to go.

The cable car across the river was closed due to high winds.

Had to take a day out of sight seeing to get a pump and tyre pressure gauge  as I spotted a soft tyre on the van.

This was the view from the train when I dropped the motorhome off for its upgrades.